Connor’s Song stars Siobhan Finneran as Michelle, a single-mother who lives in Yorkshire, and whose life collides with a woman from Poland when they both receive devastating news.

Dead Man’s Suit, BBC Radio 4. A strange loner buys a suit in a charity shop and it changes his life.  First broadcast in May 2013.

The Shadow of Your Hand is a dark psychological drama written by Michael Stewart, directed by Sue Jenkins, produced by Lucia Cox and starring Rosie Fleeshman and Steven Pinder. It was a Dark & Dirty production for the 2011 24:7 theatre festival in Manchester. 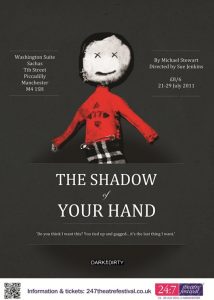 “A pleasure to watch… so much quality on display”  Public Reviews 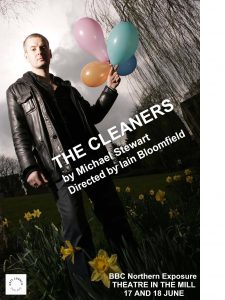 The Cleaners (Bradford Theatre in the Mill, June 2009) is a dark comedy dealing with everyday fears of college lecturer, Jack, as his life seems to crumble around him. Combining satirical social comment with a personal story, The Cleaners manages to move and amuse in equal measure. 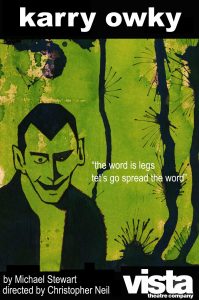 Brood, Albany Lunchtime Theatre, is a violent and obscenely funny examination of a dysfunctional family in a contemporary northern town. 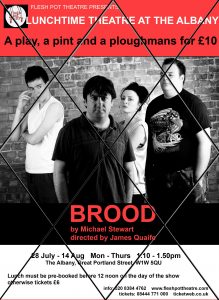 ‘a truly remarkable grasp of the character’s psychologies’

‘the dialogue is fantastic’